BiH: A Love Story is a tiny graffiti magazine I came across randomly online. It’s a bit of an oddity as it’s a magazine produced by a casual observer about a tag they started to see up in their area. 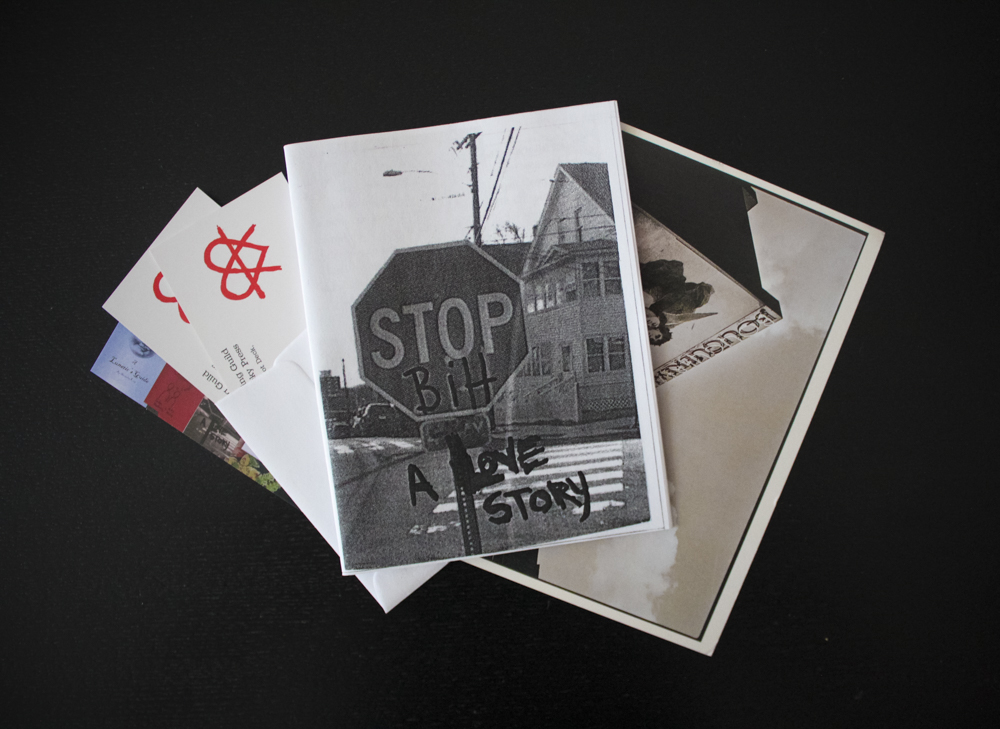 It turns out that the tag, BiH, was actually the initials for Bosnia i Herzegovina that a local was obsessively writing. The magazines author says that the BiH tag stood out to them because it was placed carefully in with it’s surroundings yet made no attempt to look pretty. They admired the work of BiH and wondered what it was all about. Eventually the arrest of BiH was published in the local newspaper. The newspaper article provoked a torrent of racist abuse from readers, some of which is reproduced in the magazine. I usually find observations on graffiti by outside observers quite interesting and, in contrast to the newspaper respondents, the views of the magazine’s author are much more sympathetic and considered.

The magazine itself is a basic home-printed affair in black and white. It’s not very long neither but I found it an enjoyable and quirky little magazine to flick through.

In this one I found the Ⓐ on the backcover.