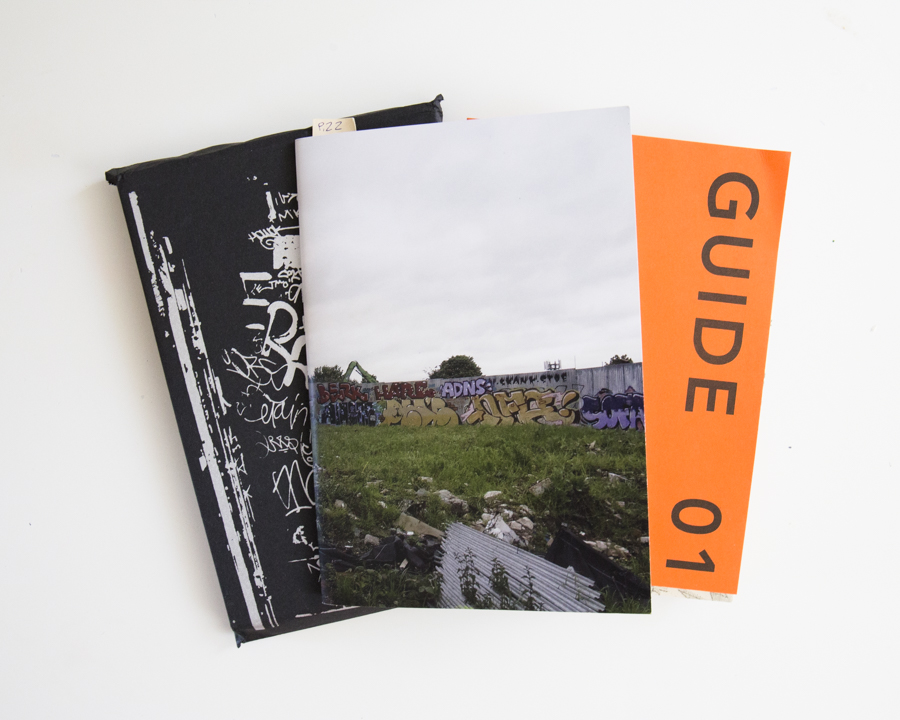 I’ve lately got a few zines which I thought I’d review together in one go. ‘Nothing but Tags’, Guide, and another magazine that has no title. In some ways the three are quite similar. They’re fairly low key, contain no descriptive text or introductions, are similar in size and format, and hover around the same price range. However all three also have a different and specific focus to each other.

The nameless publication is actually the second issue of a zine from Bristol. The city it covers is a good destination if you’re the kind of tourist who enjoys graffiti and drinking gallons of cider! As well as being an Anarchist stronghold it is also host to the annual Upfest which claims to be Europe’s largest street art and graffiti festival. This little mag does a good job of showing typical Bristol street scenes including tags, dubs, and scrappy throwups on various surfaces. All of the content is in black and white which gives it a more gritty character, there’s a few pages of sketches, a feature on pay-and-display tags, and sections given to certain writers and crews. 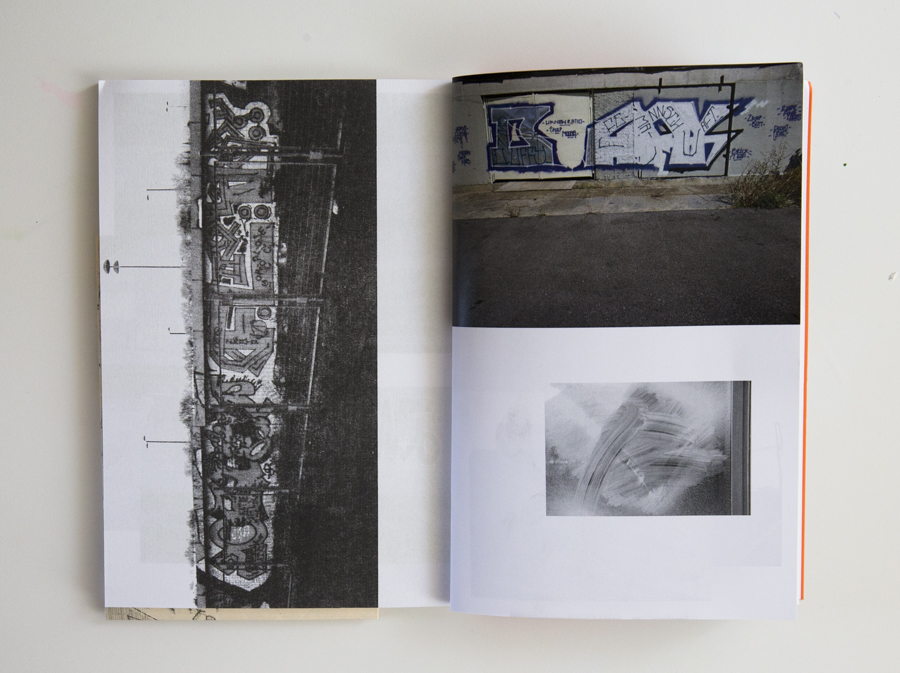 Similarly Guide has a geographical focus but this time on Prague the capital of the Czech Republic. Prague also has a bohemian spirit and is the birthplace of the nations popular literary character; the subversive and anarchic Švejk. The cities graff embodies a similar spirit to him in that it challenges established graffiti convention and breaks the rules. Guide doesn’t contain any complicated wildstyles, extravagant productions, or even just a crisp line. Instead it’s full of messy awkward letters from the streets, with the pictures laid out at jaunty angles, a few in colour and others in fuzzy black and white. The whole thing feels like a high brow modern art publication but the content is actually interesting and genuine.

In contrast to the other two ‘Nothing but Tags’ isn’t recording a place but instead an idea. Rather than putting the graffiti into specific context it displays the beauty of filthy tagged up walls, shutters, and doorways from various unnamed towns and countries. Each page can be appreciated as examples of marginal works of art that come together as an offensive mess. Tagging is generally under appreciated so it is always nice to have some space given over to them. In this case it’s actually quite a lot of space as the thing is pretty thick and all the photos are in full colour.

There’s quite a lot of these sort of smaller scale publications around and, while they often vary in quality, these three are decent examples. They’re all nicely presented and designed. ‘Nothing but Tags’ comes in a special sleeve and Guide has a pull out section of sketches which add to their character. For a slimmer publication like the unnamed Bristol zine putting across an identity is important and I think it manages to do it well. What works best is that all three have a specific topic other than the more usual focus on trains, and display the less clean-cut side of graffiti. The only drawback is that they’re also very limited editions so you have to get in there quick! 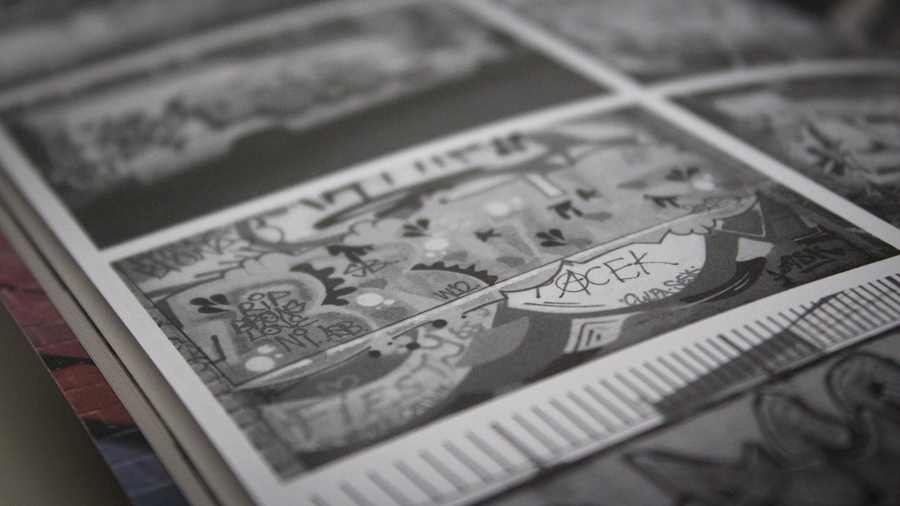 Unsurprisingly there were also some Ⓐ‘s to be found.