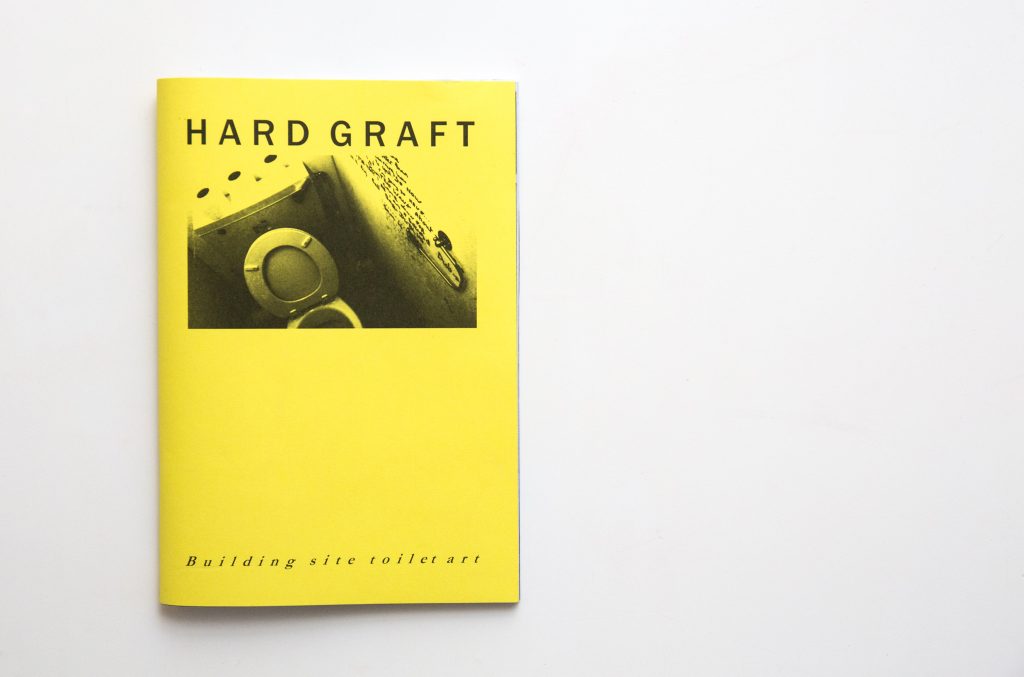 Scholarly books on graffiti are all the rage at the moment and a chapter on ‘latrinalia’ is almost obligatory. It seems that the study of latrinalia came about as a way for bored academics to fill their time with a quirky project. Simply nip into the university’s lavatory and, hey presto!, there’s the material for a slightly amusing thesis with some bold statements about the state of society.

A particularly popular latrinalia book, that I continually notice referenced by graffiti academics, is The Handwriting on the Wall by Abel and Buckley. Written in the 70’s the book analyses graffiti through the prism of Freudian psychoanalysis. So for instance when someone writes ‘motherfucker’ on a toilet wall this is apparently because they’re the son of a single mother and have had to take on a father-role in their family. The logical conclusion of Abel and Buckley then is that somewhere deep in this graffiti writer’s psyche they actually wish to be a mother fucker in taking the role of the absent father figure. This particular argument is developed in extremely racist terms with a large dollop of class prejudice for good measure. 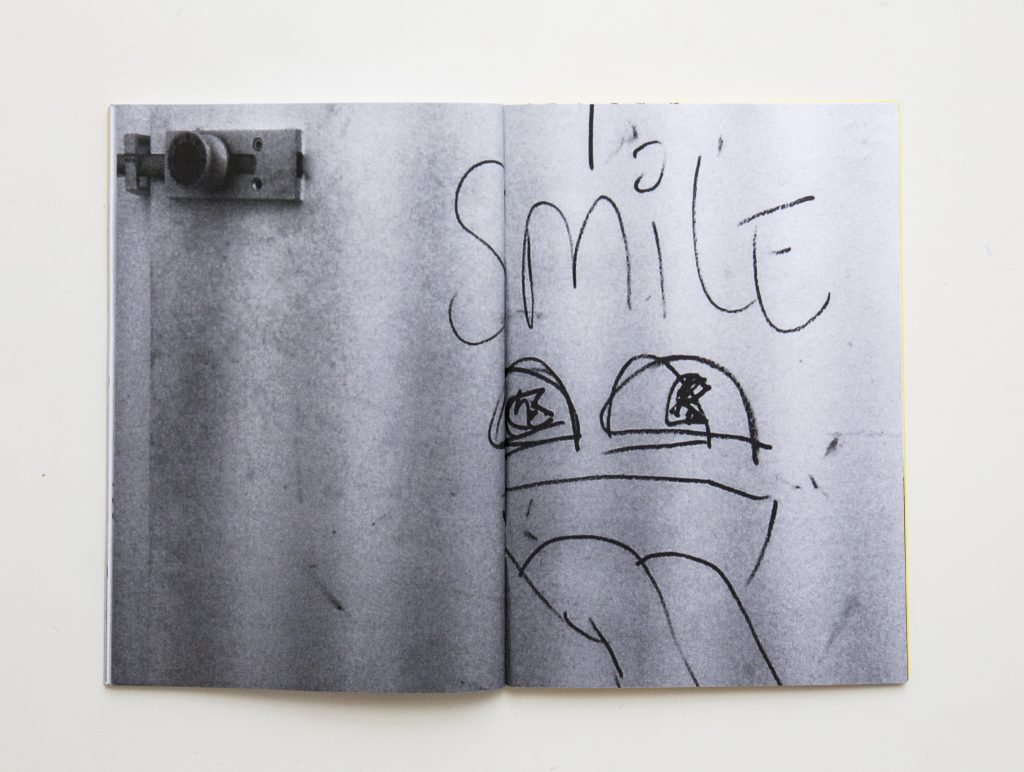 Generally the study of graffiti found in toilets does navigate toward the more pointless spectrum of academic study which will undoubtedly be accompanied by lots of complicated language. So in Understanding Graffiti Melissa Meade describes latrinalia as “an interchange of language, interpretations, and ideologies by members of a group; it is an organized system where language functions, social practices and agency are intertwined and whereby writers deploy these practices to actively reproduce and transfer aspects of culture.” To be fair on Meade she does a much better job then Abel and Buckley. 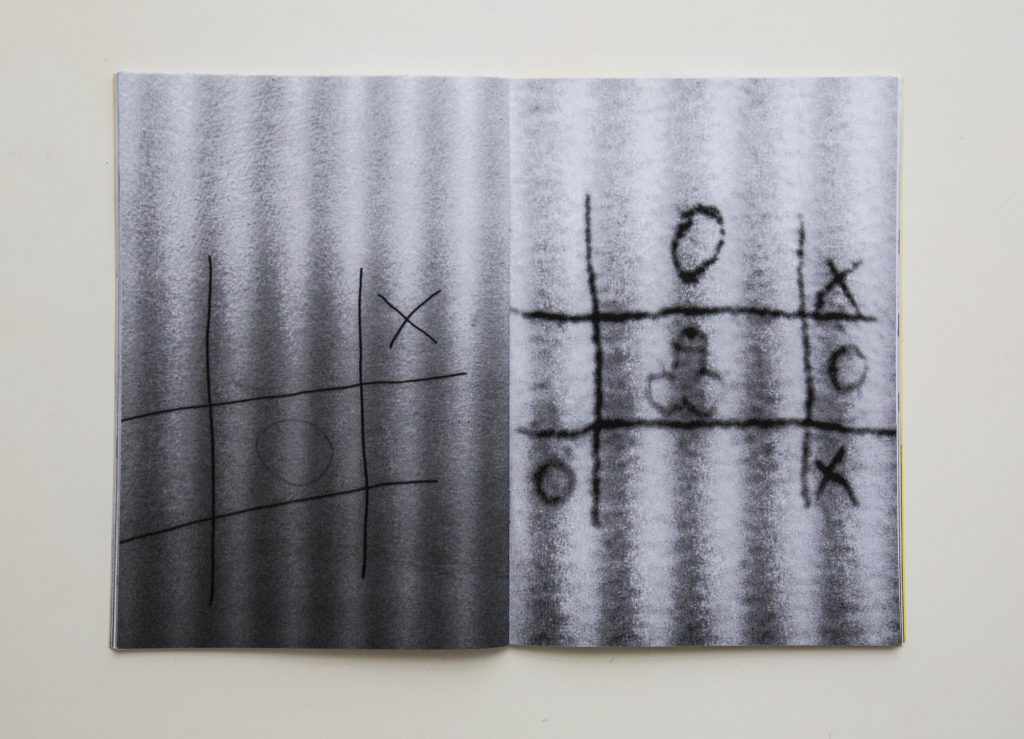 Adam Trahan, in a book previously reviewed on this site, has made some interesting observations on toilet graffiti. He points out that latrinalia occurs in a unique space that is both private and public. During the time that a person is writing graffiti in a toilet they are in a space only they occupy. However once they’ve left that cubicle then it becomes a public space again. In some ways this ability to privately exist in a public space is similar to the internet. Trahan says that the anonymity of an internet chat room, for example, provides “opportunities for expression that share some of the core characteristics of latrinalia.” Essentially the intellectual output of latrinalia has been unleashed on the world like some obscene joke previously confined, alongside a cock-and-balls, to a toilet door.

Taking a departure from university toilets, and the convoluted profundities of academics, Hard Graft is an honest zine featuring “building site toilet art”. Produced, in collaboration, by Brass Neck Press and Miles Reilly it’s deliberately designed, with tongue-in-cheek, to look like a serious academic publication. Collected over a period of two years on a building site in Dublin, where the authors were working, the images were all taken on camera phones. The result is a lo-fi aesthetic in part because, as the authors point out, “you would have got some slagging if you started walking in and out of the jacks with a camera in tow!” 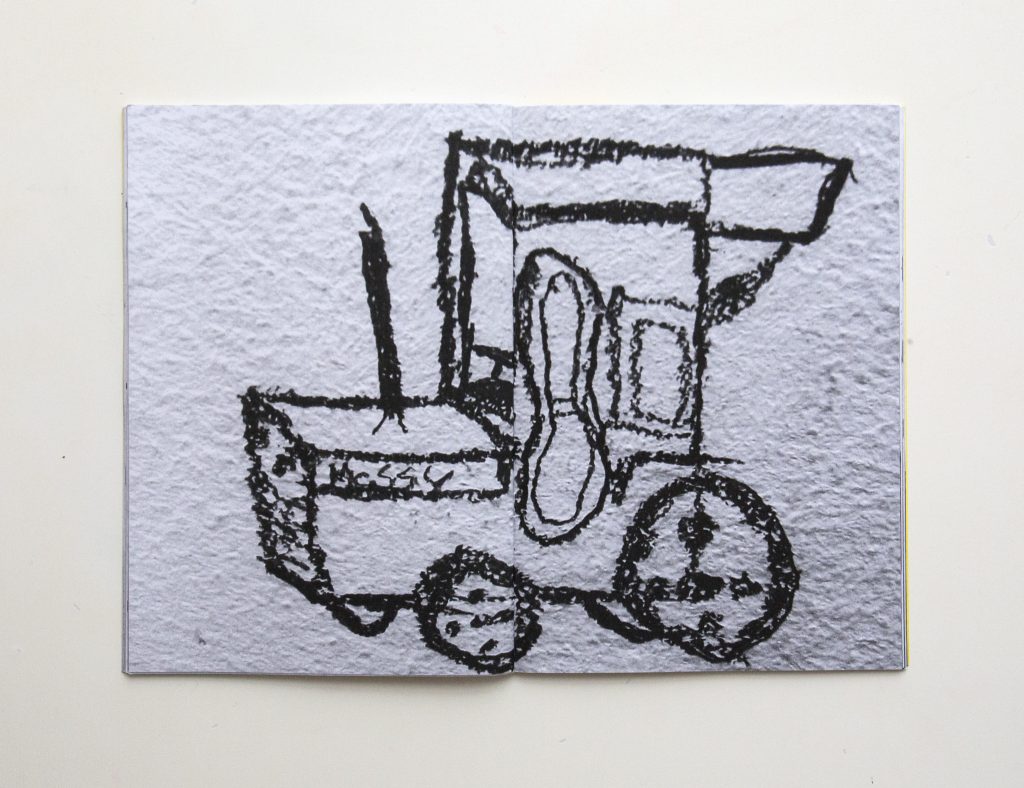 The anonymous author who wrote “this is a crap job” may well have been the same artist who drew tractors ploughing imaginary fields, flowers, and shrooms in peaceful moments of escapism. Other builders on site have  expressed themselves by drawing dogs smoking herbal cigarettes, cats, topical games of noughts-and-crosses, and the female form. This being Ireland a Catholic priest graces the latrines with his presence amid jokes about the colour of Del Monte orange juice. Aside from drugs the major preoccupation is the local Gaelic football rivalry between Meath and the ‘Dubs’.

Overall Hard Graft is a nice publication to flick through. The, often grainy, black and white images started out as text-messages between the two authors who then saw the potential in turning them into a zine. Not purely a novelty the topic was undoubtedly borne from a love of graffiti. The founder of Brass Neck Press has also previously produced a graff zine called Forever Wet that ran for three issues up to 2013. Although the focus of Brass Neck Press isn’t exclusive to latrinalia they are worth checking out if only for the brilliant titles they come up with; South Circular Vernacular, Staring at the Ground, or Exercises in Transcendental Navigation amongst others. 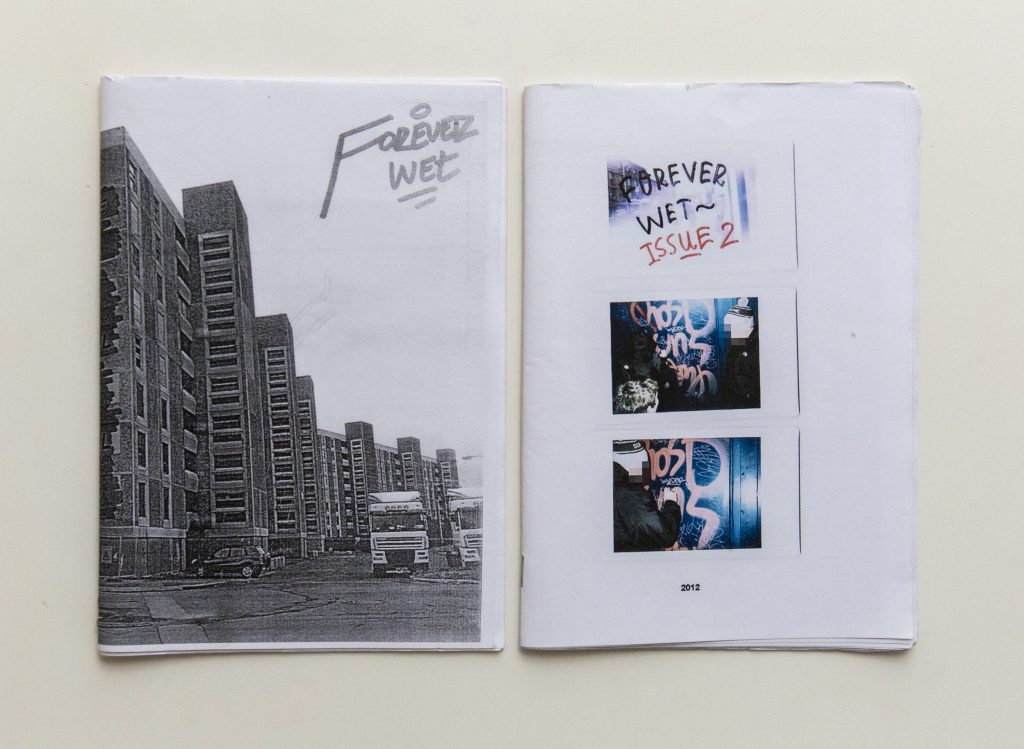 2 thoughts on “A Study of Dublin Latrinalia”