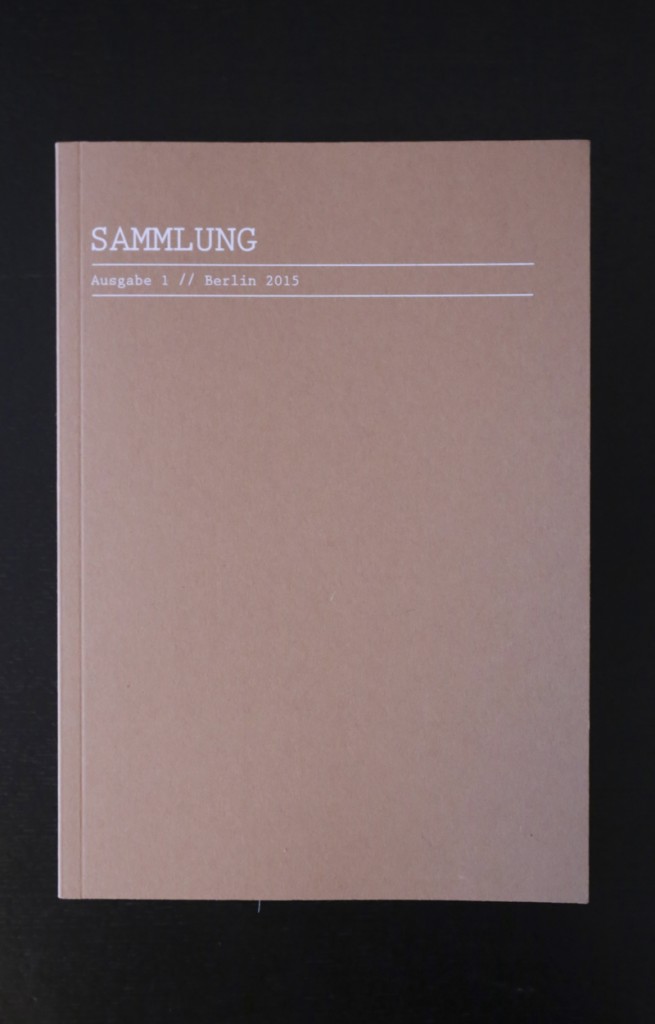 The magazine has a plain understated cover which looks quite cool. Inside there are two pages of photos given over to each writer in alphabetical order without any accompanying text. The graffiti ranges from the conventional to the weird and abstract. This includes some naïve style stuff, wildstyles, others with nice intricate backgrounds, and finally a few pages of good old tagging at the end. Most of the shots are of streets, walls, tracksides, with a few trains and freights too. The photographs have a really nice fresh look to them which I put down to the quality of the production. In particular I liked the pages of Fiona, Ypse, Chy and Mony’s ‘cripple creep style’. Sammlung is a great little magazine and I hope that it won’t be a one-off.

Fade had the first Ⓐ I spotted. 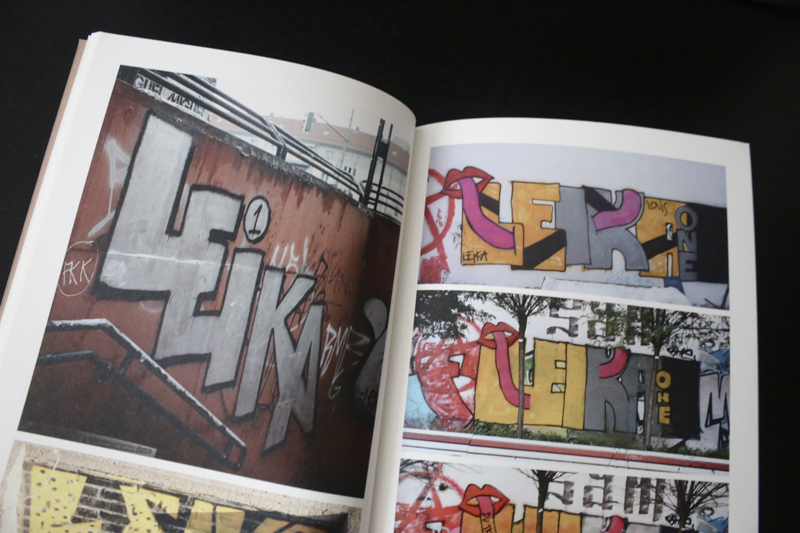