by T_C
No Comments on A Study of Hessia 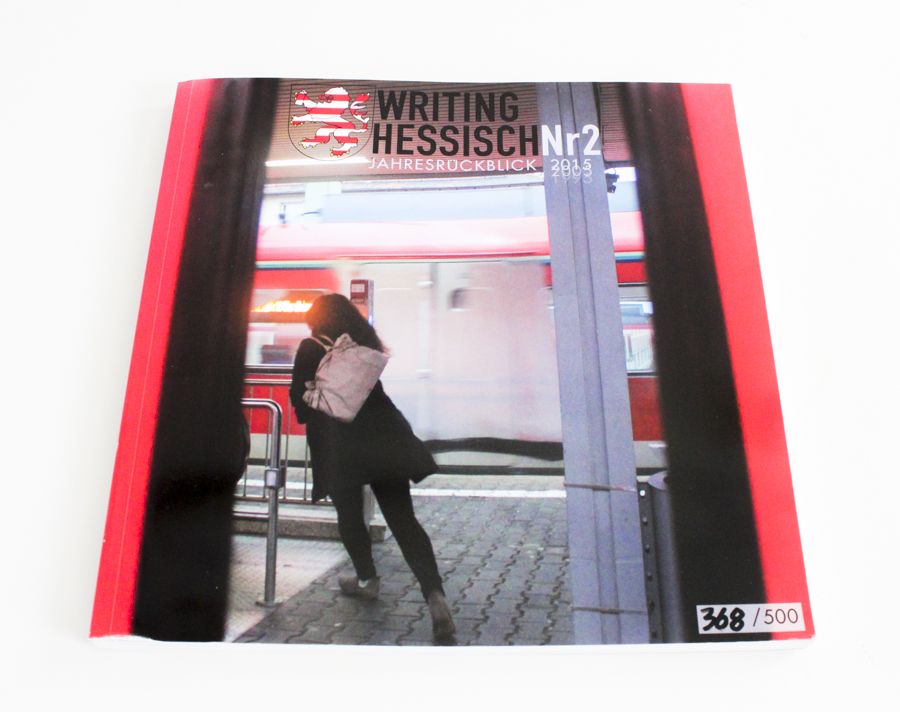 Following hot on the heels of the premier issue is Writing Hessisch 2! This is the Hessian ethnocultural graffiti magazine from Germany. The publication focuses on the industrial Hesse region of Germany and is uniquely written in the local dialect. Once again the mag is limited to five-hundred copies and has a similar look to the first. While the design is familiar the content has a different layout that is ordered by aesthetics rather than categorised by name. There is also an English PDF translation provided with this issue which is really useful. 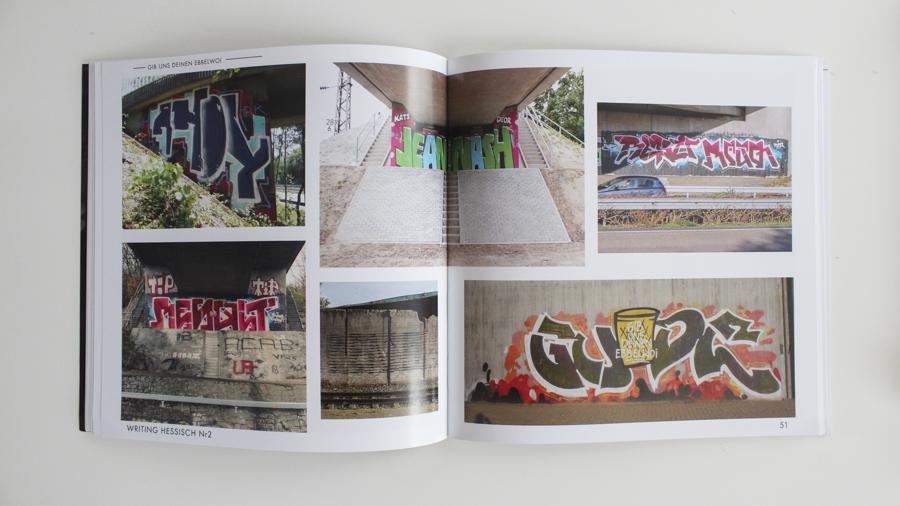 There are six loose photographic sections in Writing Hessisch 2. Two of them are a mixture of local S-bahn and other regional trains starting with some action shots of wholecars. There’s also few cheeky pages of Frankfurt tram pieces followed by a load of cool walls. These tracksides, motorway, rooftops and street scenes all help show the character of the region. I spotted a few Eintracht Frankfurt Ultras bits which work well with the local idea too. Later on there’s a dozen foreign train pieces and finally the magazine ends with a nice collection of messy street tags.

Aside from all the trains and walls there are also four articles. First there are a couple of reports on jaunts outside of Hessia. On a trip to Spain Noisr describes his adventures, the situation he finds in Barcelona, and the English louts in Magaluf. Sun, booze, girls and painting – seems like the only thing missing was a bag of charlie! A few photos illustrate the excursion nicely. Next is a GPK tour of South-East Asia. There’s photographs of street life, bikes, tags and anything else. The graffiti shown is all nice looking stuff done on the streets of Thailand, Laos and Cambodia. These are accompanied by some cool looking diary entries with sketches about the trip. 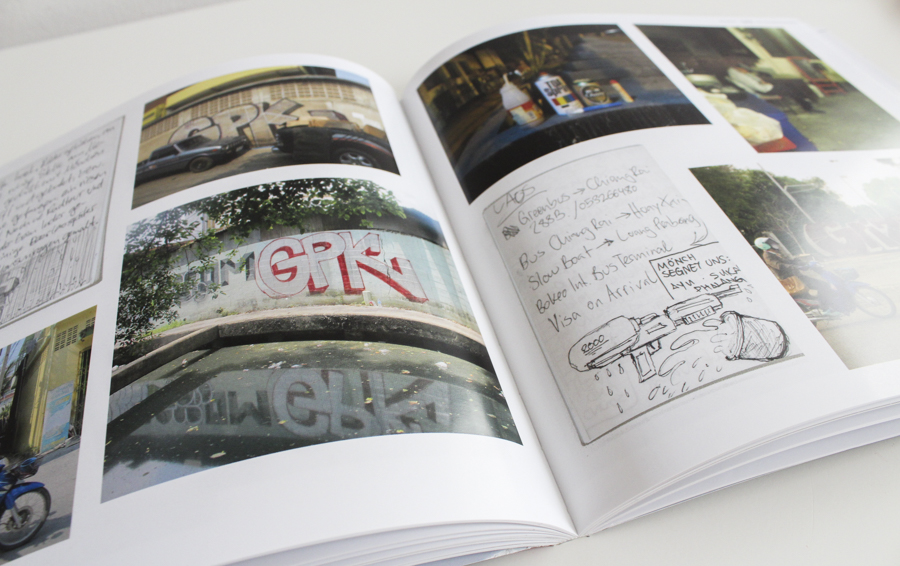 Things are more serious when it comes to the dedication piece to a writer named Matthias. There is a vague narrative about his time doing graffiti and the consequences. Throughout the piece existential questions are raised about the place of a writer and what is left once they have gone. In the case of Matthias some faded chrome left behind on walls, just a few photographs, and stories. In fact, due to the efforts of the police and the passing of time, “what is left of Matthias’ life as a writer is as fragmentary as his story.” Moving onto the following article there’s an historical photo-report. A misty-eyed trip back to the nineties shows some absolutely wicked examples of graffiti done on rolling stock long since scrapped. 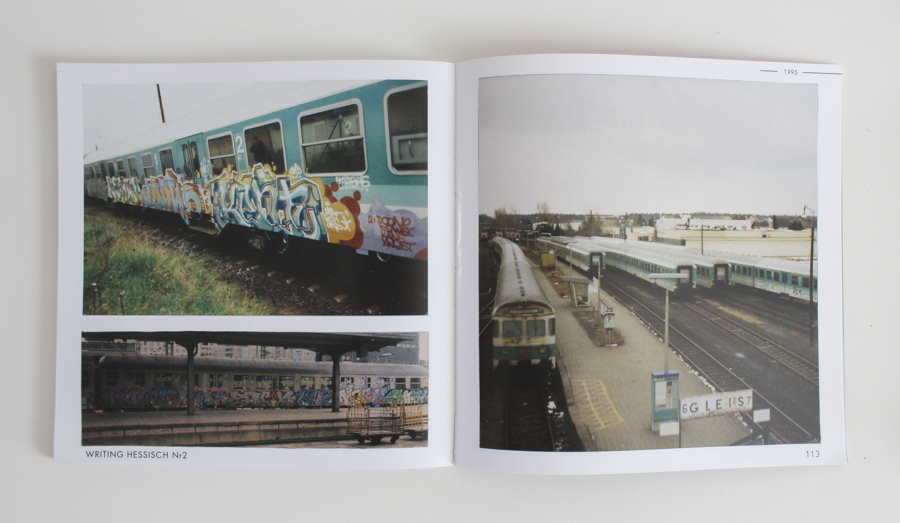 Writing Hessisch is definitely a new favourite. The concept of a graffiti magazine that not only shows the local scene but relates to that regions culture too is really original. A lot of magazines represent a particular city but to be able to unify an entire region in this way is pretty novel. It could probably be done with a big industrial area like Silesia but not many other places. I think the editors get the mixture of photographic content right (there aren’t just so many train panels that your eyes start doing a wobble) and the reader can see the wider context of graffiti in Hessia. The magazine also prides itself in having no adverts which is continued in this issue. Bizarrely whilst issue two has less pages then the first it’s actually thicker in size. The change to a more fluid categorisation works nicely too. Some pictures I enjoyed a lot were the ACAB one on the second page, the golden ticket inspector, the Deor and Ahoy pieces, and the Gude spread.

Once again I spotted quite a few Ⓐ‘s including a nice one page 44.

Graffiti in the snow