I recently got a copy of the German magazine Zugzwang Zeitung. Looking the phrase ‘zugzwang’ up, the title translates as something like ‘the 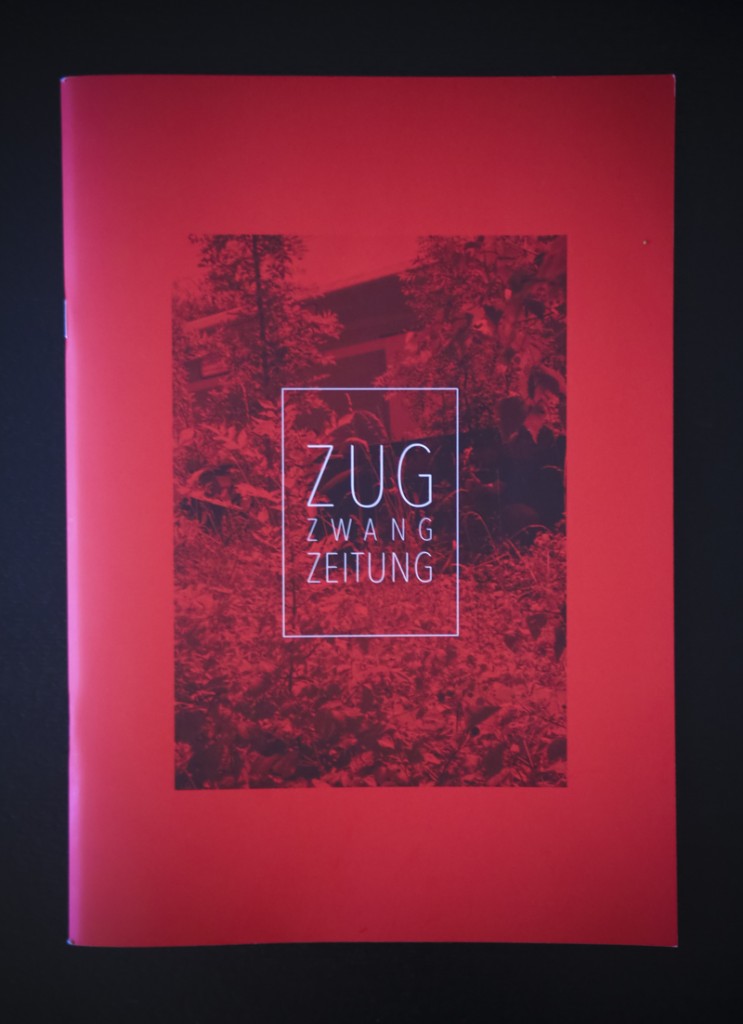 compulsion to move newspaper’. As the name suggests the main topic of the magazine is train graffiti from within Germany but also Europe, and some bits-and-bobs from Australia and the US. There are also a couple of interviews and a few walls chucked in for good measure.

The magazine is introduced with “a literary backjump” – a kind of ode to graffiti and graffers. After that the magazine kicks off with short photo reports of steel from various towns in Germany alongside a few smooth looking trains by Clik and a sort of Dulux colour chart of graffiti by Kid Rue. Then there is the first text which is a slightly left-field ‘style advice’ interview with Yoga. Again this is followed by a series of trains, a few yard shots and some action shots from all over Europe and Germany. Towards the centre of the magazine there are the obituaries of two writers Slam and Fawts.

After this the content of the magazine changes slightly to focus on worldwide trains, a few freights and some street shots from all-over. The final text is a few 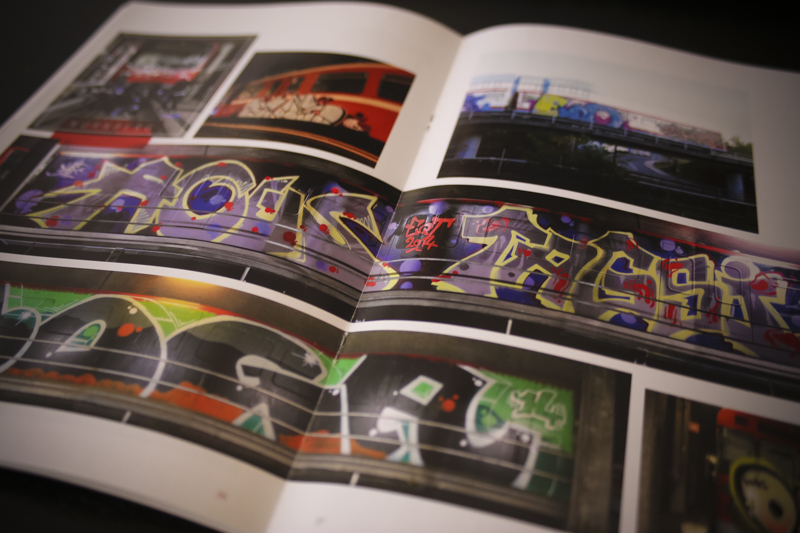 paragraphs of graffiti reminiscence and experience written by a member of Radicals crew. The interview is followed by a load more trains mostly from Germany and finally a nice double-page spread of pieces by the EQT crew.

Whenever I’ve picked up a German graff mag they’ve always been of a high standard with top-notch graffiti and Zugzwang Zeitung is no different. It’s well produced with a range of good quality photos while the text is a bit unconventional which is interesting to read. The magazine squeezes in a lot of content over 72 pages yet keeps the images at a nice size so I didn’t feel like I needed a magnifying glass. Although there’s so much I liked the simple chrome DFV on page 47, the ‘crack-house-blues’ piece from Cologne on 24 and the bubblegum train on page 33 were some of my favourites.

I couldn’t actually find the Ⓐ in this magazine…