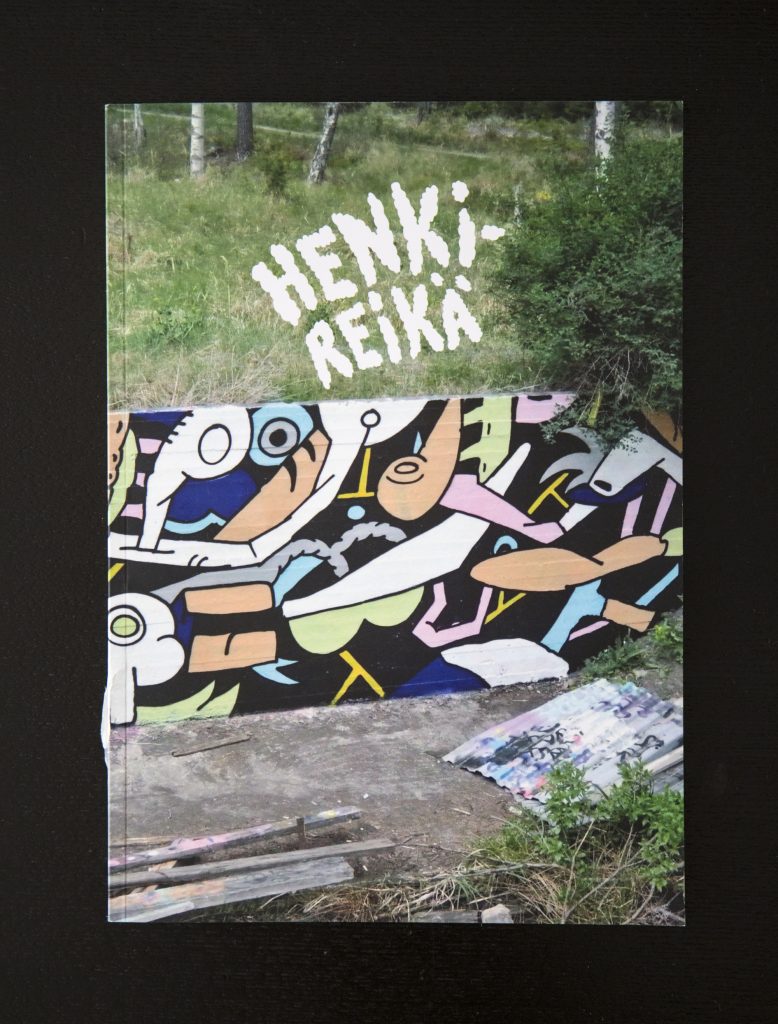 Henkireikä is a recently released magazine hailing from Sweden. The publication brings together some of the vibrant work of the graffiti artist Rikard Olsen. Working on the idea of a blackbook it is designed to display his work in a form that can be physically distributed. Olsen describes the painting of his work as a breathing-space or even a lifeline. At some time, during a conversation with a friend about art, Olsen came across the Finnish word ‘Henkireikä‘ which translates as something similar to the process of Olsen’s graffiti. With family ties to that country it seemed an obvious title for his first foray into publishing.

The content of the magazine is made up of nicely sized shots from various locations across Sweden, Eastern Europe and the US. Out-of-the-way places, countryside walls or disused factories appear to be the main contexts in which the graffiti was photographed. Concrete canvasses are covered with large colourful blocks of shapes that sometimes contort into letter-like forms. Cartoon images and characters are a recurring theme. While a few of the pieces adhere to the standard graff format the majority are abstract artworks that push at the boundaries of graffiti convention. 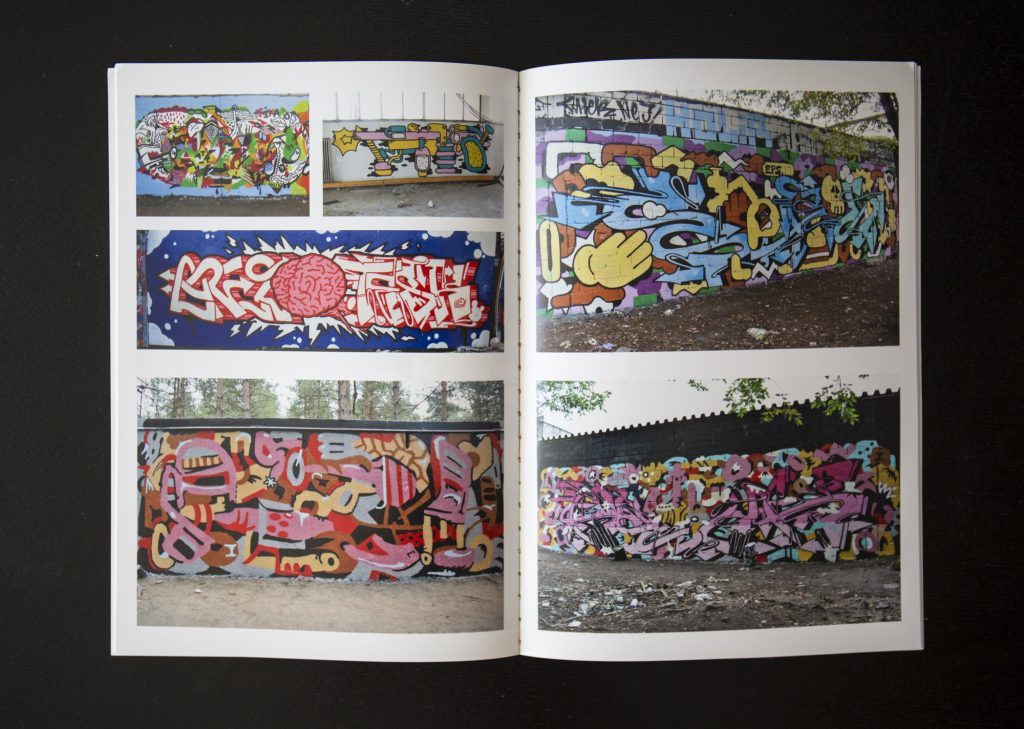 Olsen doesn’t necessarily attach a label to his work and says he does what he “feels like in the moment without feeling constrained by rules of the culture.” His work could possibly be described as ‘new-muralism‘. Less a stylistic label and more an attempt to breakaway from the conservatism of graffiti conventions. The term refers to graffiti that doesn’t solely focus on letters, yet doesn’t necessarily sit well with legal street-art. Derelict and abandoned spaces are a natural home for this type of art. Olsen also has an affinity with those sort of places. He explains that entering “abandoned buildings draws something else out from me as a painter. I get inspired by working with the remains of architecture.”

Because of the type of the graffiti art it contains Henkireikä is a bit of an unusual magazine. From the psychedelic, more trashy stuff, and the awkward cartoonishness there’s plenty to look at. A fantastic amount of playful style and original design goes into Olsen’s work which makes this publication a great read. Seeing this publication as an antidote to digital media Olsen hopes to produce more at some point so perhaps another instalment of Henkireikä is on its way. 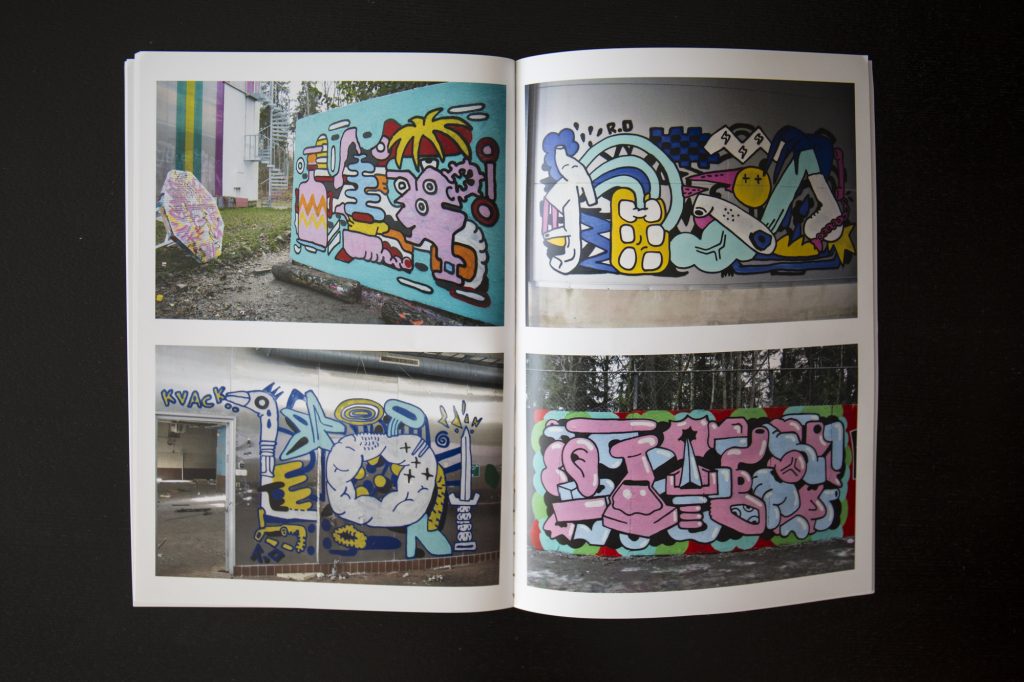