by T_C
No Comments on Twelfth from the East

Wahey! – just received issue twelve of Concrete magazine. As usual the latest edition is bigger than the last, rammed with eastern steel, quality photos and interesting reports of adventures in far flung places. 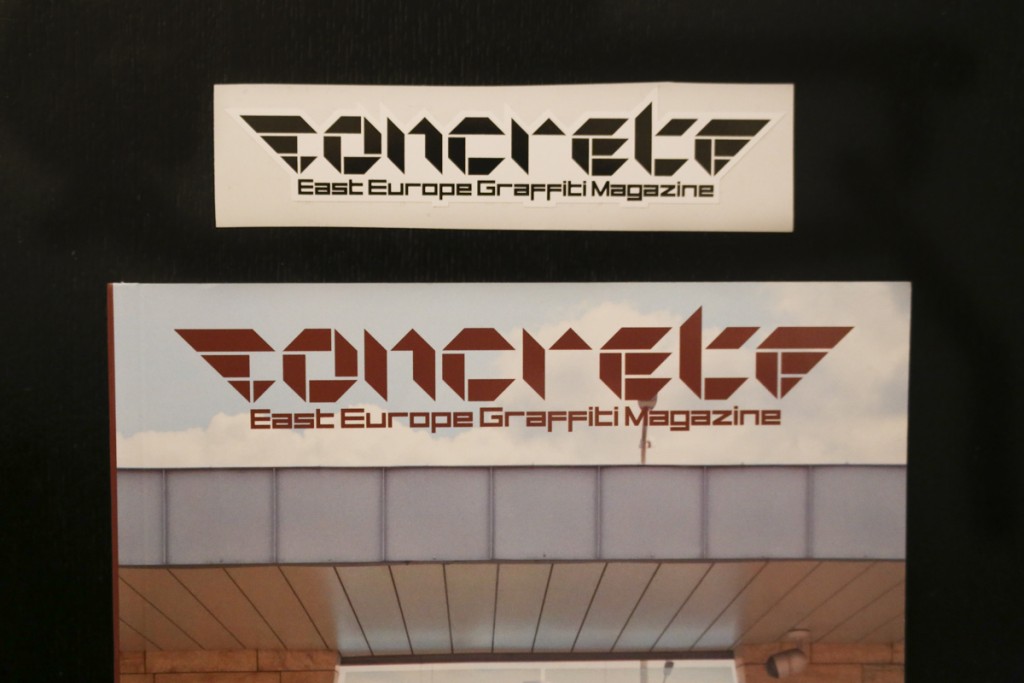 This issue features photo-reports from around Poland, the Czech Republic, Belarus, Hungary, Serbia and more. They even manage a page entirely dedicated to Kazakhstan. There are some really cool Russian train productions with lots of cartoon characters and a few wholetrains. One picture apparently shows a Moscow underground from 1935 that has been hit too. Towards the centre there is a mix of walls, tags and tracksides that are a nice break and the magazine finishes up with the usual mix of trains from around the world. 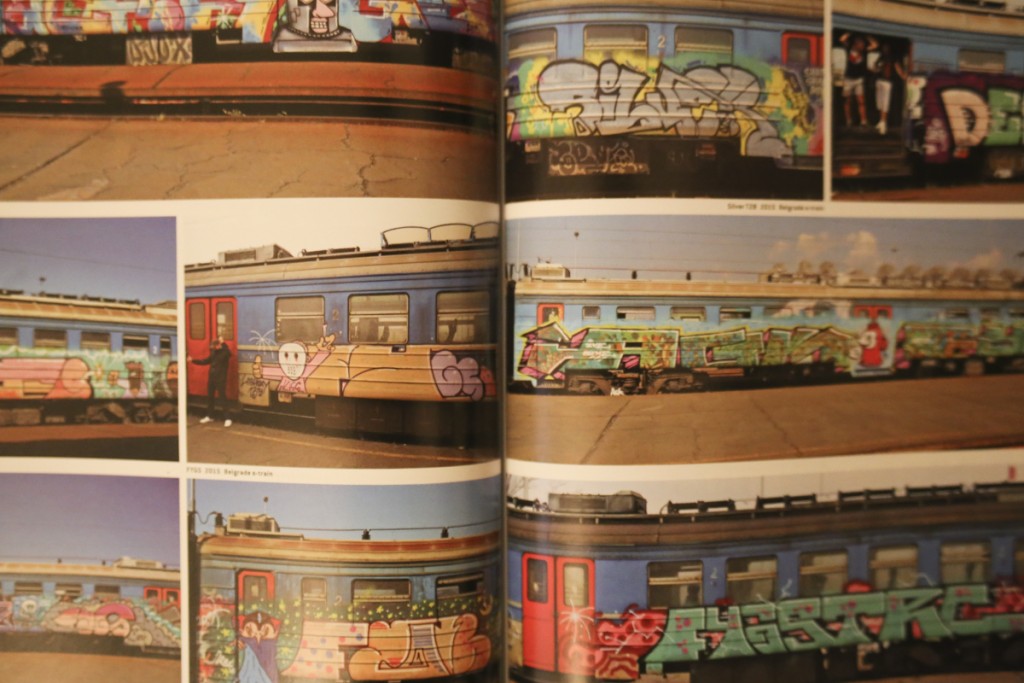 Aside from the photos this issue has a report from Timişoara in Romania, tales from the largest island in Russia, an unusual article on Israel and two holiday dispatches from India and South America. There is also a page of news about graffiti projects due for release.

The main thrust of the Timişoara text is that the city has a load of old trains from France that make it an attractive destination for both natives and French tourists. Similarly there are some former Japanese trains mentioned in the summary of a trip to Sakhalin island in 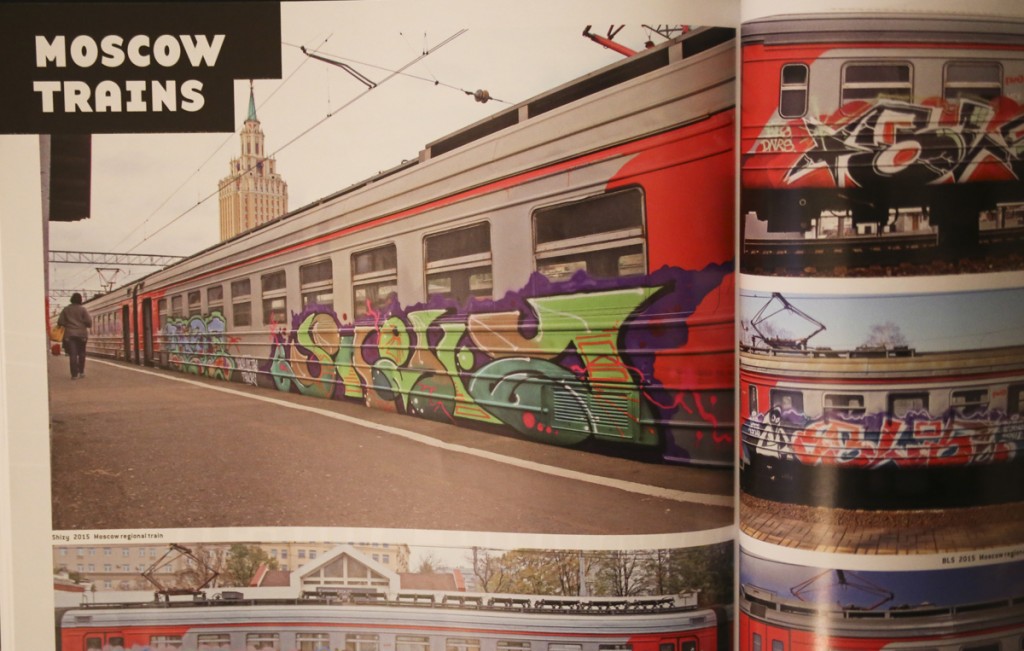 Russia. If these sort of niche reports about unusual rolling-stock, often from deep in Russia, are your thing then Concrete is definitely the publication to go to.

Meanwhile the two holiday pieces are by two regular Concrete contributors Stive and Tibak. The former nicely describes a return trip to India and how it has changed. The latter has a less sedate jaunt across four South American countries, visiting several train systems and getting into all sorts of dodgy situations. Both articles are accompanied with cool pictures. Finally the article on Israel was interesting as, apart from a few pictures from Tel Aviv, I’ve not really seen much about the country in other mags. This being Concrete magazine there’s obviously a focus on trains but also descriptions of Israeli towns, the atmosphere and the people.

Apart from the informative articles I particularly liked the pieces by Unholylines, Atkoks, BIK Crew and Daor. The perfectly composed photograph on the front cover really highlights the quality of this production too. Alongside this latest issue Concrete also did an interview not too long ago which is worth a read.