by T_C
No Comments on Getting the Measure of 99 Millimetres 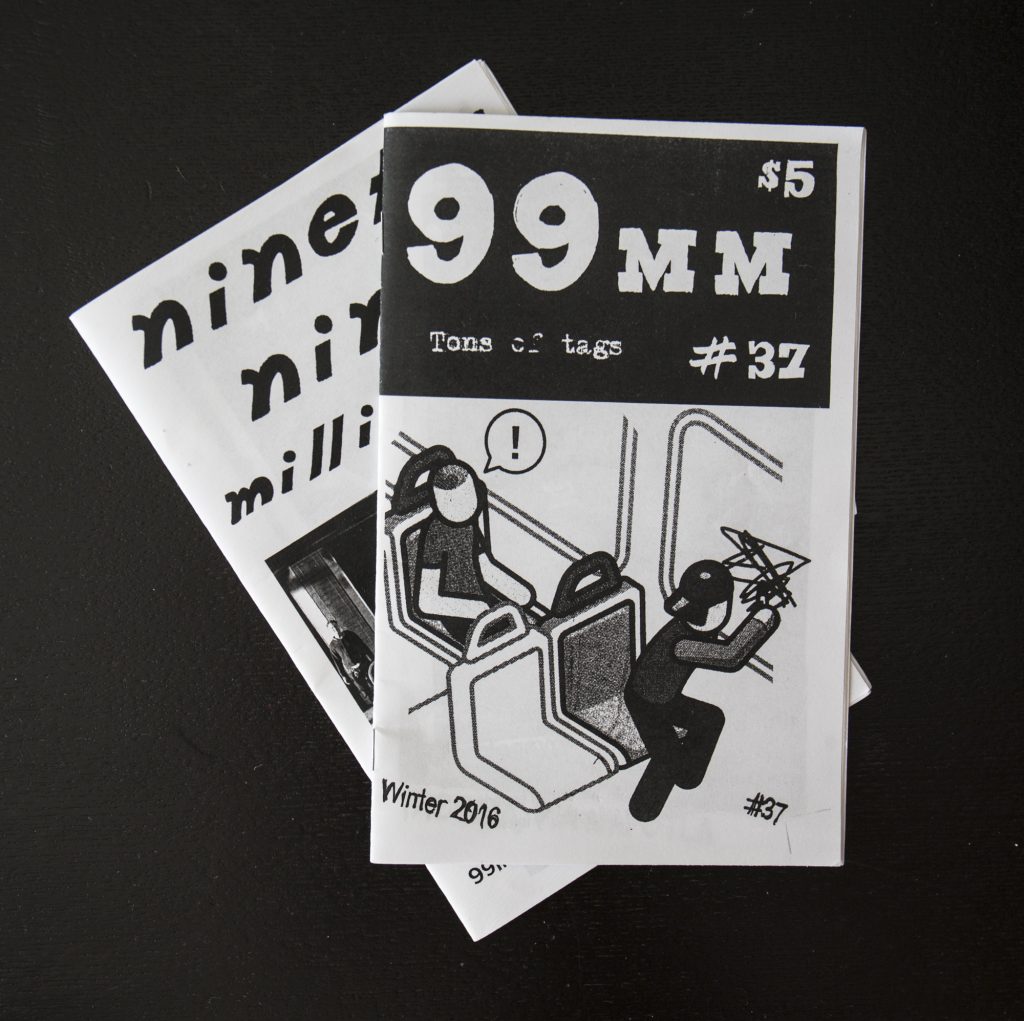 For the last two decades Ian Vanek has been busy producing a graffiti zine called 99mm. Compared to his punk rock career this publication is seemingly one of his quieter projects but no less impressive in its dedication. Currently he’s a drummer with the band Howardian but “also a very active painter obsessed with colour and icon collecting.” This compulsion is what brought about 99mm although the title of the zine itself was chosen more on impulse. Plucked out of thin air the name simply looked good typed out on the old Olympia typewriter that was used to produce the first issues. Going back to these early days Vanek says that he was influenced by where he “grew up in Olympia near a lot of zines, record labels and cool record stores. I started the zine as an outlet for my writing and photography.” 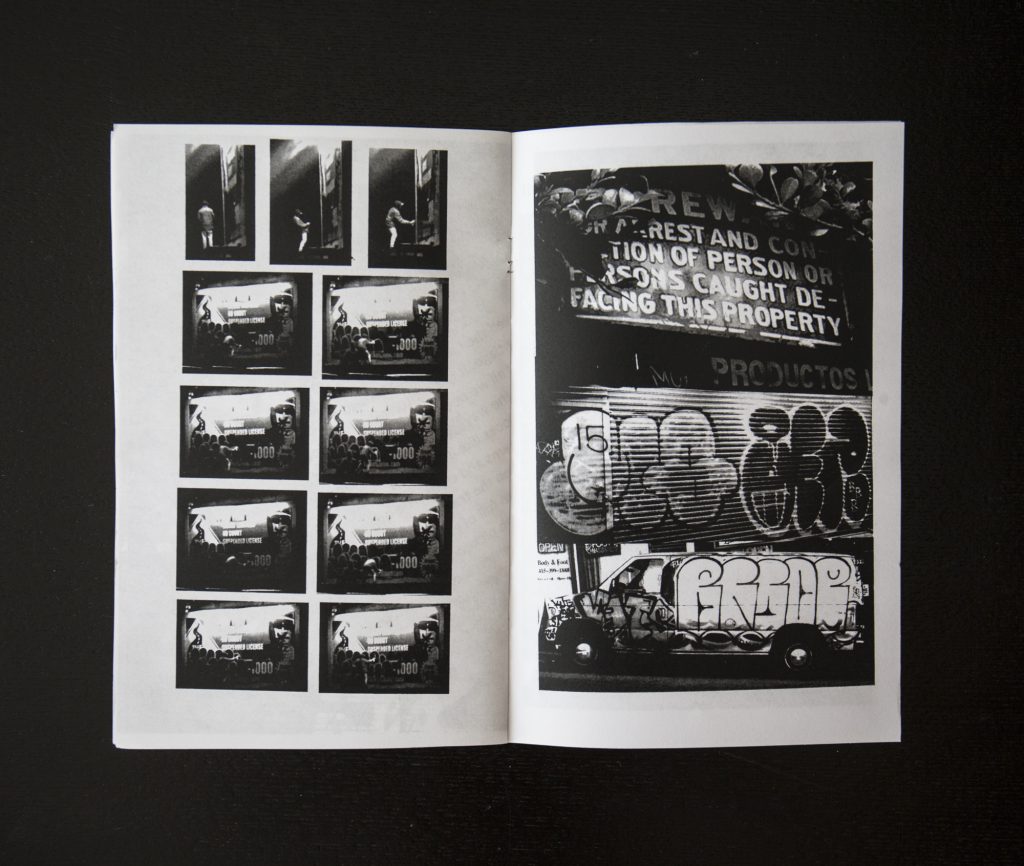 Looking over some recent copies 99mm maintains a basic DIY feel. Each issue is fifteen to twenty photocopied pages of black and white pictures alongside short typed up texts. The majority of the content is graffiti damage. The aim of the zine is ‘tons of tags’ so there’s lots of tagged doors, throw-ups and a few action shots from cities around the US. Touring with a band gives Vanek a chance to photograph a whole range of places which are then put together during spare moments whilst waiting for the next coach or plane. 99mm stands as a personal project of documentation and observation. Vanek explains; “I love seeing the city through the eyes of writers. No fence or boundary stops the stomp. So taking photos and analysing them later tells me a lot about who places work where, and why. This helps me understand the rhythm and pace of most any city.” 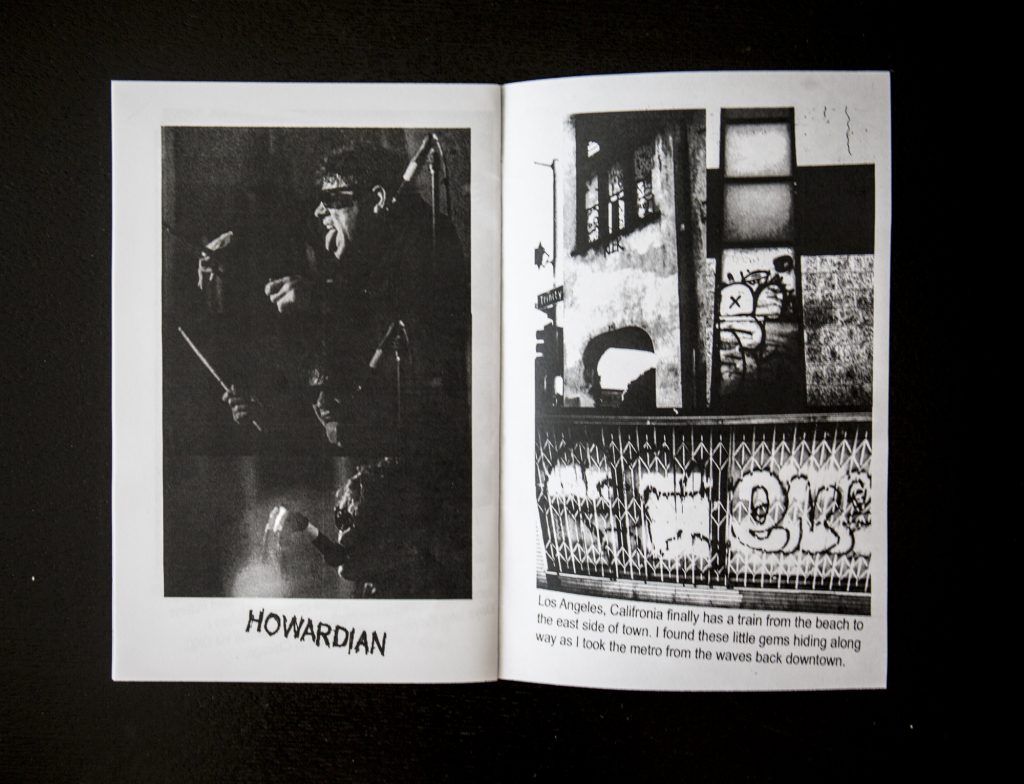 Throughout the zine the graff flicks are accompanied by descriptive text, reports, and a random mix of interesting snippets. One report from Los Angeles, for example, provides a brief history of how many ‘LA styles’ developed in the Boyle Heights area of the city. The next page shows some snapshots of the I-10 motorway which is apparently a “hotly contested zone for tagging” where it runs through LA. Another report from California focuses on downtown Oakland which is described as “the real American heartland. Littered with an over-armed police force who won’t show up if you’ve had a home invasion. Creating a vacuum of artists, politicos and activists of all kinds.” 99mm isn’t solely restricted to the US however and so issue 38 contains a brief report, sent in by an anonymous contributor, about graffiti found on a trip through Northern Spain. Although the zine is the creation of Vanek he often features contributions. Over the last two decades some notable ones have come from a whole range of people including Vanek’s father, Mikki Halpin, JT LeRoy, and Droid 907. 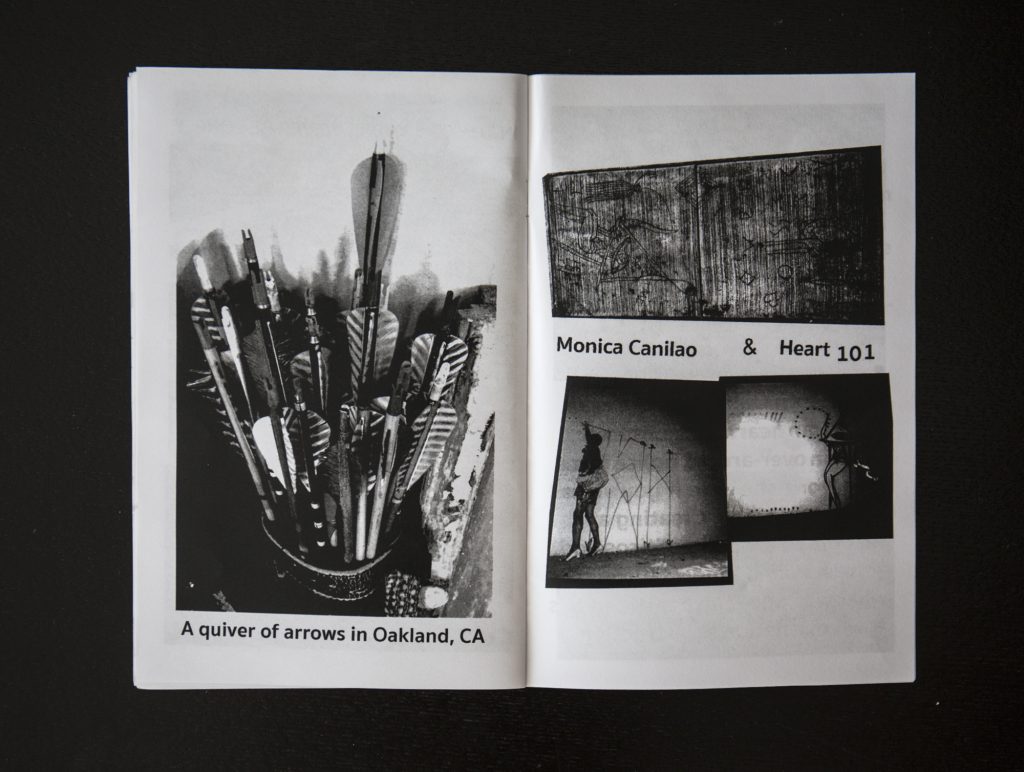 Emulating how one of Vanek’s band tours might proceed the content of 99mm jumps from one place to another. But it also skips through a range of topics so one page might show a lower league hockey game, while the next comments on how the policy of the Oakland Police Department affects that city compared with neighbouring San Francisco. One text might mention dropping acid tabs on a plane flight, while another discusses the merits of a healthy diet. Architecture, sports, and skateboarding are some of the varied topics covered in words and pictures. Punk music is definitely one of the more obvious influences on 99mm. Vanek says that both his band and the zine “have always supported the kind of punk hippy-diy-style of graff. Stock tips and hiking trips type vibes.” It involves just as much “work as the hardcore folks, just with smiley faces and trippy colour schemes. This type of tagging is born from a certain musical taste and influence.”

Part of 99mm‘s appeal is the fact that it still exists at a time when creating digital content is so easy and accessible. Vanek believes that the print medium has taken on an “important role in education and subversion.” In fact one of the really nice attributes of the zine are the succinct and intelligently put observations; “graffiti has changed drastically. Who participates and why is in constant flux but the content is here to stay.” The thirty-ninth issue of 99mm is currently being put together which will feature some cassette tape reviews and, of course, tons more tags. 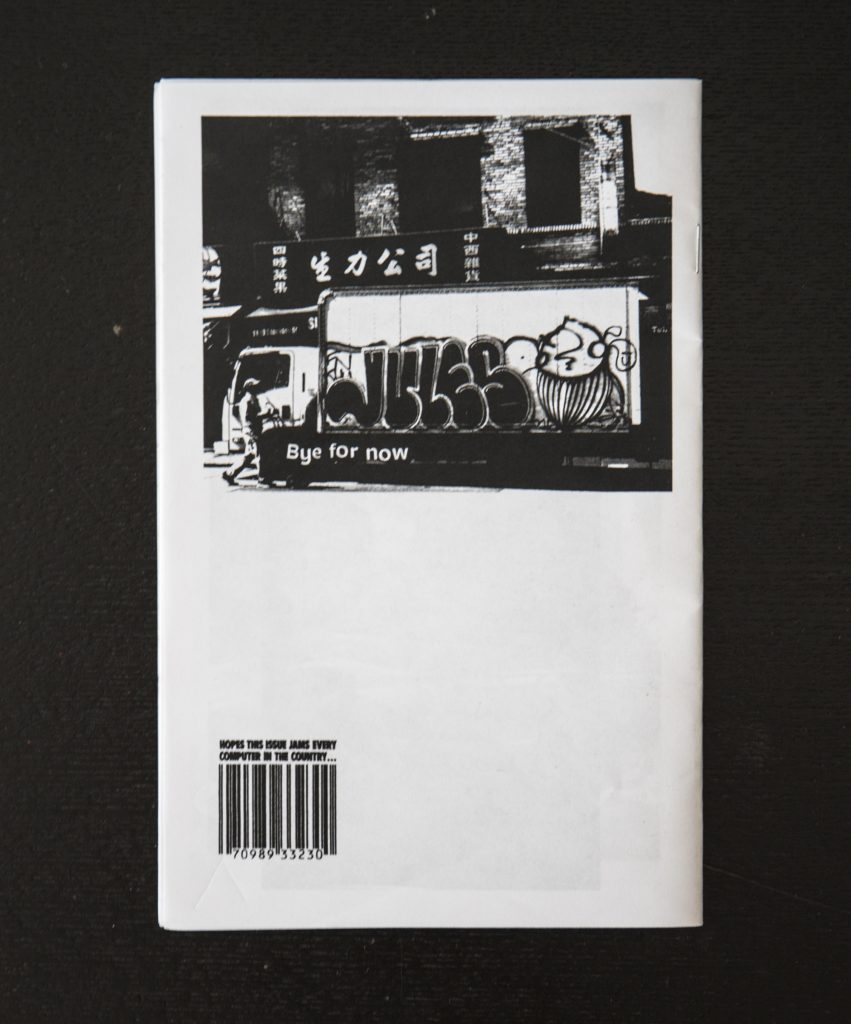